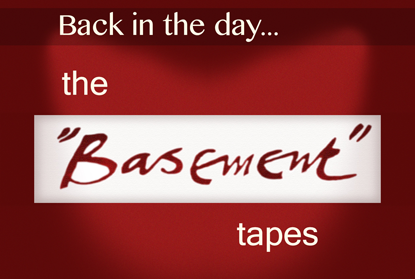 As some will remember, Peter Upward’s hand painted “Basement” sign shown here, covered the back wall behind the stage: calligraphic branding that embedded itself into the minds of audiences as they watched the shows.

I have always understood that recording music includes the role of cultural archivist to some extent, and when I became resident sound engineer for the Basement jazz club in the early 1980s, at it’s original address at 29 Reiby Place in Sydney, I realised that much of the vital local music of the time was passing undocumented. It happened that I acquired the first Sony PCM-F1 digital recorder in the country around 1983, and started using it to capture some of the shows I worked on at the club.

I thought of these recordings as my ‘audio scrapbook’, as from an engineering point of view, with my attention on the live shows, they never measured up for me, but when I listened back to them some 30 years later, I realised that they are like audio time capsules, taking the listener back to a time and place that no longer exist. Some are presented here solely for the benefit of those that either never experienced the excitement of this influential club, want to return to refresh their memories, or listen again to departed friends. 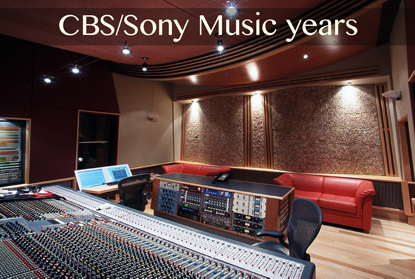 Live mixing and recording have always been complimentary  aspects of sound engineering for me, and during my 24 years working at Sony Music Studios I had the opportunity to develop both my approach to recording in a way that reflected my experience of live performance, and build a studio that facilitated the needs of musicians playing together as a group – optimising the possibilities for a recorded performance.

A few examples of albums I recorded during this period are listed here. 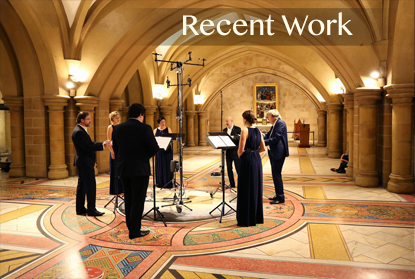 After leaving Sony Music at the end of 2005, 3 year stints at the Sydney Opera House and as a recording and live broadcast engineer for ABC Classic FM gave me the chance to escape the studio and embrace classical aesthetics, venues and concert halls.

This broadened my engineering skills and gave me the opportunity to work in much more resonant spaces, while ongoing technical evolution provided the tools to continue my quest for audio quality – both in terms of resolution and multichannel spatial rendering. While many seem to be fixated nostalgically on the past, I prefer to keep moving forward in search of something fresh and new.