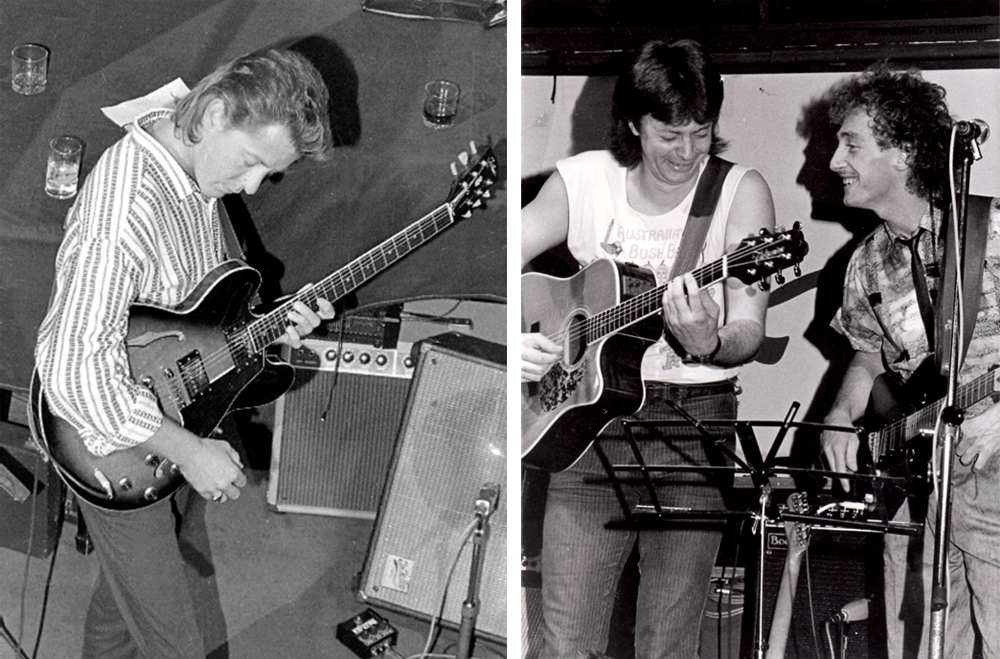 The introduction to Kazumi features playback of a track that from memory, someone had brought down as an example of some recent studio project. I can’t remember what it was about, although it may have been something that Wayne Goodwin had written, but at any rate it had been played back at the end of the break as an intro to Kazumi on the previous 2 nights, which meant it was easy to edit out. Here, Kazumi was the second piece of the third set, which means the playback had morphed into being part of the set, and so remains here. As with previous nights, the clips focus on the music meaning that to hear all the antics between songs, play the full sets.