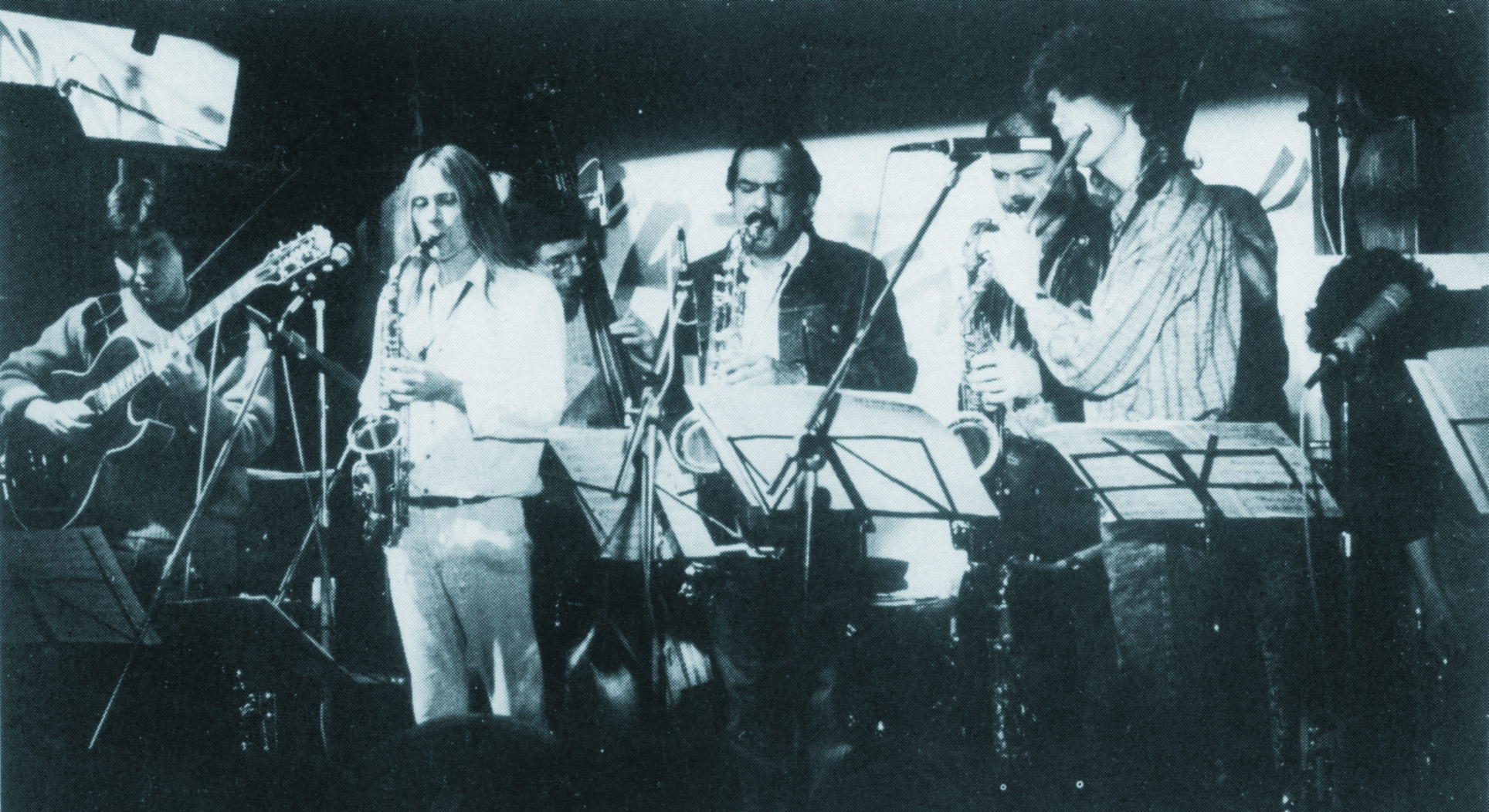 Excerpts from this recording were released shortly afterwards as 2 separate vinyl LPs, Rolling Thunder (vol.1) and Rain (vol.2). The photos shown here were taken by Jane March, who documented many nights at the Basement with her camera, and are lifted – off very small images – from the album covers, the faces of which are shown below. This was an early SIMA gig that Peter Rechniewski introduces. 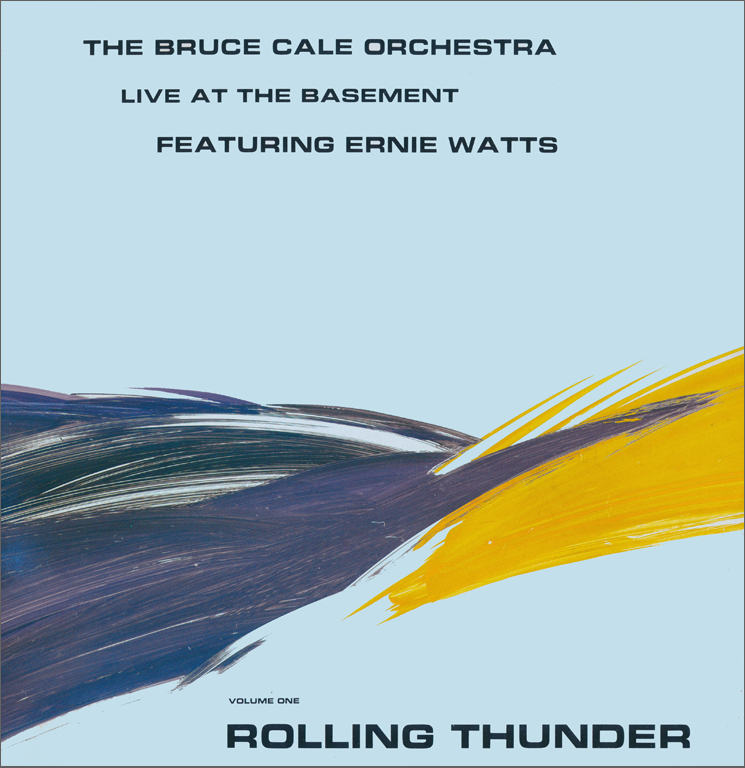 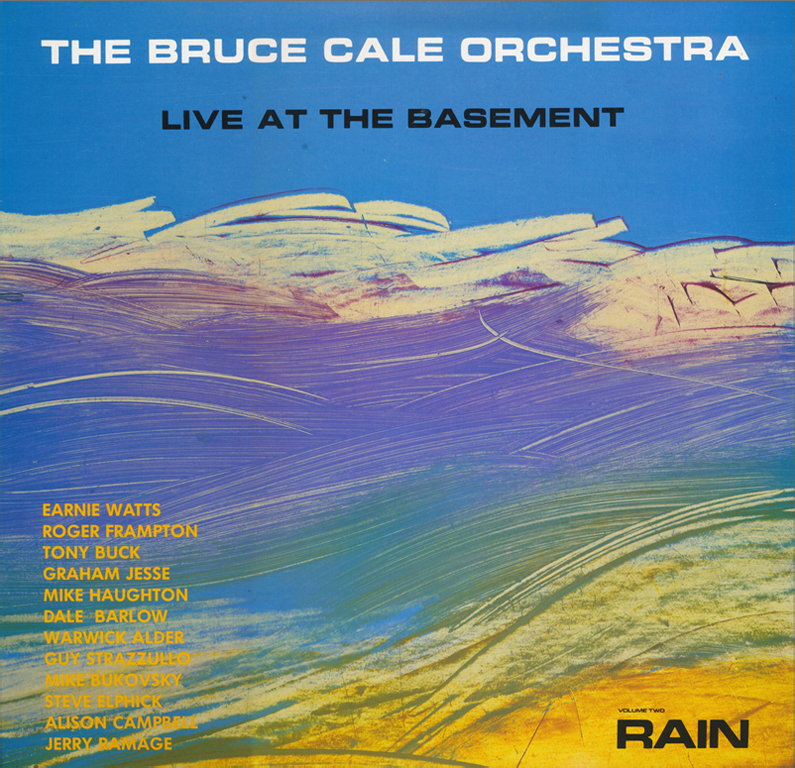